A representative, Ross Williams, from WHF came into school to announce Daniel as the winner of the competition. They awarded Daniel with tickets to a West Ham game, to be a mascot for the West Ham Ladies team, a congratulations letter from Mark Noble and lots of West Ham goodies.

Daniel will be reading his poem to the spectators at the West Ham vs Watford game at the London Stadium. He will also have his poem printed in the programme.

Our pupils taking part in a photoshoot for Sport Inspired

William Bellamy Primary School teacher Alexandra Colley completed the 26.2 mile course in five hours and 13 minutes in what she described as “quiet overwhelming”.

The 24-year-old, who raised more than £2,300 for charity, Whizz Kids, who provides disabled children with essential wheelchair and other mobility equipment, was “really pleased” with her run and how much she raised.

“I wasn’t going for a time, but I was really pleased,” she explained.

“It was quiet overwhelming, I got there early and it was just a really good atmosphere.

Click on the link below to read the full article

Our Young Sports Leader training was another big success. The leaders were selected by their communication skills, how responsible they are, their empathy and understanding towards others, their ability to give and follow instructions and their general behaviour around the school. Each pupil had the first part of their training in the hall, they watched a powerpoint and learned about the importance of fitness, playing together, developing skills and communication.

The young sports leaders then went into the playground where they had to set up an activity, demonstrate and deliver it and the reflect and feedback to the group.

Ultimate Vision Sports coach, Mr Bush said that all the young sports leaders demonstrated excellent leadership skills throughout the training and all pupils had been successful in passing their training. Well Done!!! We look forward to you getting your new timetable for next term.

Our pupils were selected to take part in the launch of the Didge project which is being delivered by West Ham Foundation. A selection of year 5 and 6 pupils went over to the training ground where Sam Howels, a West Ham Goalkeeper and his Dad read the book of Didge. After this, the children completed different activities exploring good role models and how they can help us to be resilient, make good choices and have empathy.

The pupils were so excited to then meet James Collins and Andy Carroll, they were able to ask the players questions about their role models and how they overcame barriers in their own lives.

The pupils then went out on the grass area to have a game of football.

See the links below about more about Didge.

DT38 Foundation’s ‘Didge’ programme has officially launched in east London, with pupils at William Bellamy Primary School the first to benefit from West Ham United Foundation’s delivery of the syllabus created in memory of Hammers Academy starlet Dylan Tombides, who tragically passed away in 2014.

DT38 Foundation launched the children’s book ‘Didge’ last summer, and have enjoyed a successful roll-out of the teaching syllabus which accompanies it in Australia. Having partnered with West Ham United Foundation and adapted the learning apparatus, the syllabus carries itself across KS1 and KS2 and aims to arm future generations with strategies to be resilient through adversity.

William Bellamy Primary School signed up for the Didge project after their PE Coordinator, Donna Rose, was contacted by WHU Foundation. Donna, who is a Hammers fan, recalls being with the Barking and Dagenham District Year 6 football team at a tournament in Jersey when she heard of Dylan’s passing.

Inspired by DT38 Foundation’s ability to create such a positive project from a tragic story, Donna signed the school up for the taster session.

The response from the session was overwhelming. Afterwards the pupils described Didge as encouraging, an inspiration, a calming and kind person and a good footballer.

Through Dylan’s real life story, the Didge programme gives teachers and students the necessary knowledge about health and wellbeing that will enable them to be confident when taking health matters in their own hands, as well as helping teachers to learn how to engage in sensitive topics with their pupils.

Donna said: “The response from the session was overwhelming. Afterwards the pupils described Didge as encouraging, an inspiration, a calming and kind person and a good footballer. We are delighted with the outcomes of the taster session, and are looking forward to receiving the full programme delivery, which begins later this month.”

Panathlon at the Hilton at christmas

Take Responsibility and Look After Our PE equipment Competition.

Our year 3 and 4 pupils have been busy creating entries for our new competition. We are looking for exciting posters, poems, pictures and leaflets to encourage other pupils to look after our PE equipment. We know at William Bellamy we are very lucky to enjoy so many sports, physical activities and PE lessons however we can not do this without our great equipment.

Entries in by Wednesday 19th October 2016, hand them to Mrs Rose or Mr Smith. 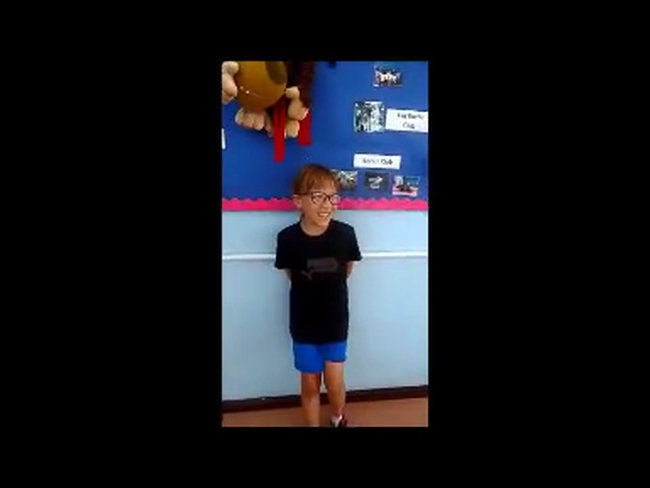 One of our Japanese speaking pupils recording messages for the Tokyo 2020 delegates which our PE Coordinator attended. Our PE Coordinator was asked to meet with the visitors from Tokyo to share how we have kept the legacy of London 2012 and the impact it has had on our pupils.

The visitors were delighted to listen to the message from our pupil. 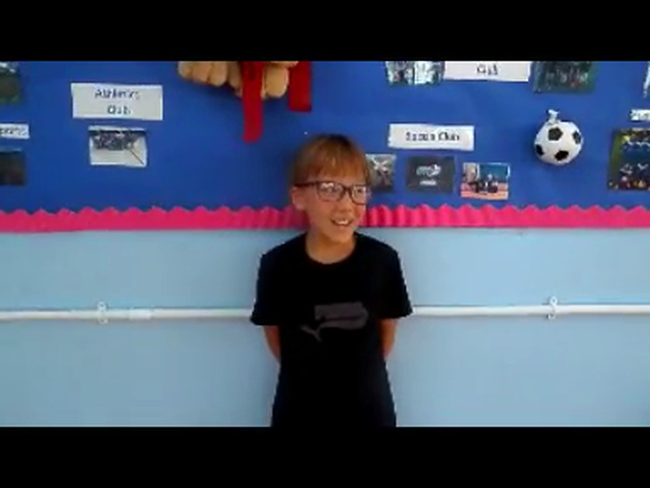