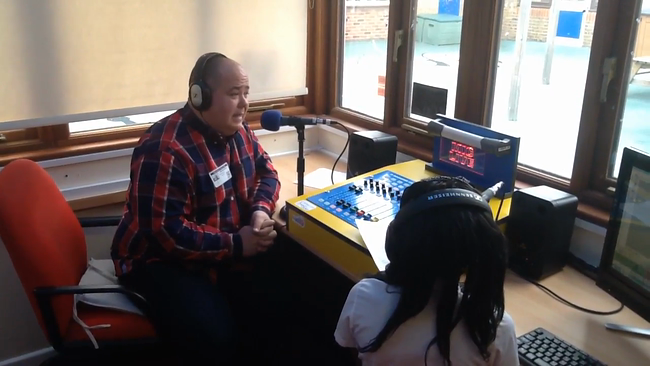 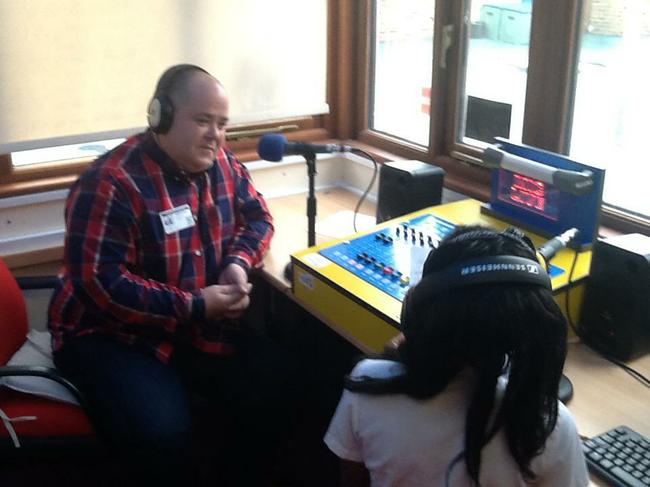 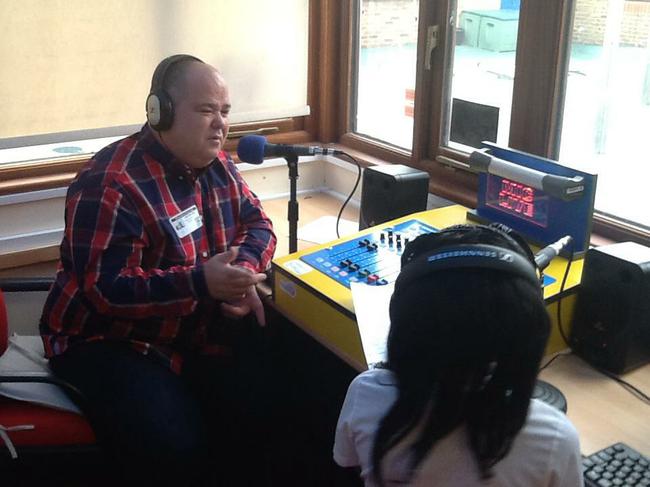 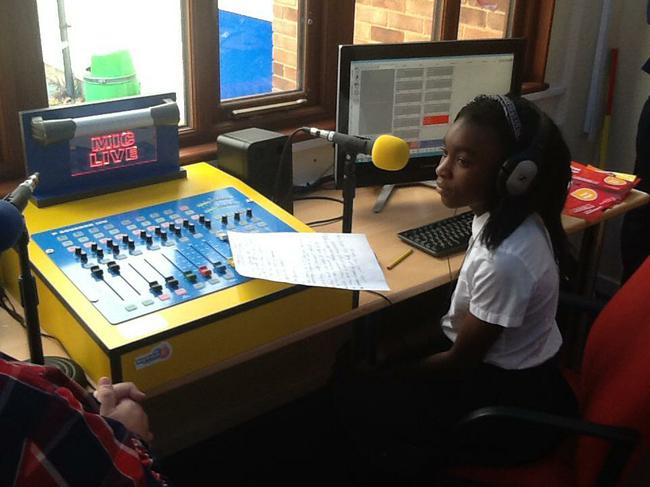 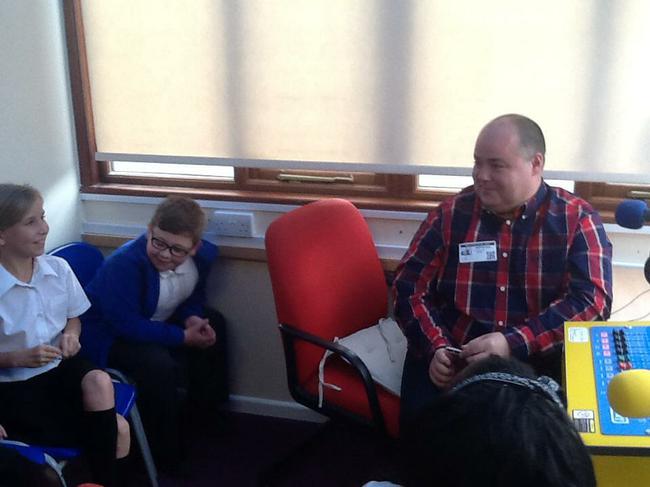 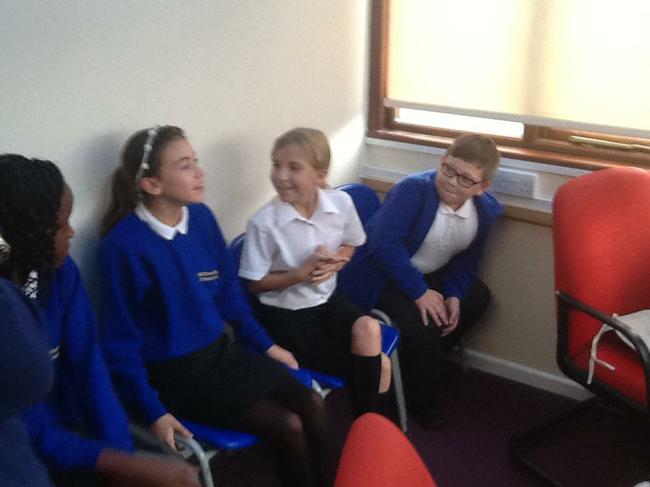 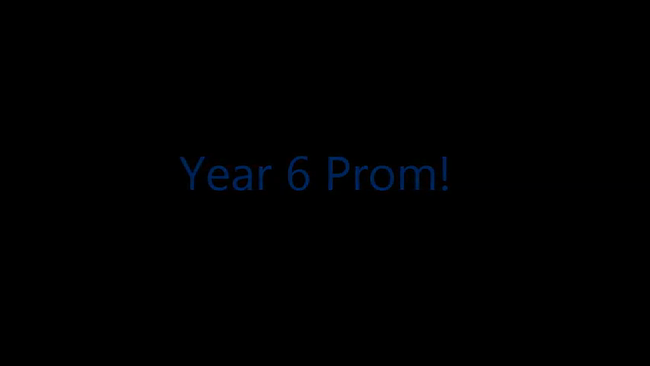 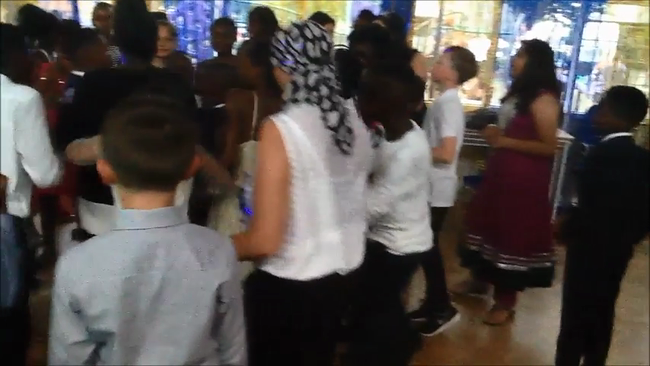 William Bellamy are participating in the Eastbury Manor House “Welcome to the 1960s” Barking & Dagenham 50th Anniversary Schools & Community Project!
Year 5 are producing a large piece of artwork on William Bellamy, who was the first mayor of the new borough in 1965. Year 5 will be working with Green Shoes Arts Company who will be supporting us in creating a huge landscape dedicated to William Bellamy. We look forward to beginning the project and will show you photos of the process and final piece! When complete you can also view our artwork at Eastbury Manor House in June. 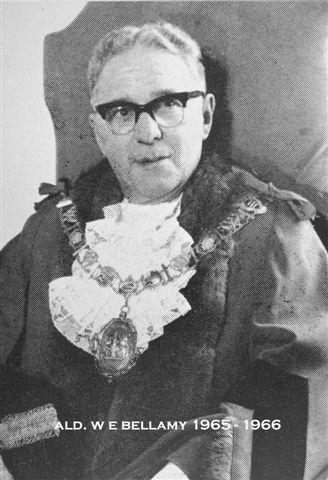 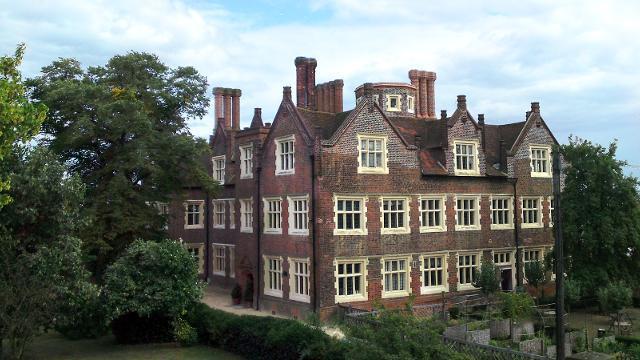 Fresh one productions are making a brand new TV cookery show for children aged 9 to 11 to find the next top chefs with a healthy attitude to cooking!

The televised competition,  which will air on the Disney Channel in the UK, Will wholeheartedly empower kids in the kitchen whilst offering them cool tips from expert chefs to polish up their culinary skills and kitchen prowess.

Year 4 Become Chefs For The Day

Our children had an amazing experience. They were the only Primary School children to be invited to the Launch of Get Set's Road to Rio App Launch. The children were invited to the Aquatics Centre at the Olympic Park where they met some very inspiration people and joined in some fun games.

Logan, Ellie, Bright, Taylor, Daniel and Lacelles were given Road to Rio bibs to wear while they played different games. They played Table Tennis and Goalball with Lord Sebastian Coe, four time Olympic Medallist, and with Max Whitlock, a GB gymnast. The children were interviewed by BBC and Newsround and appeared on the ITV news playing table tennis with Lord Sebastian Coe. We also had the delight of watching Tom Daley train at the centre. We saw him jump off of 3 different height boards, including the top one.

Ellie, one of our pupils said "I had a very enjoyable day and especially enjoyed the table tennis because I learned some new skills."

At the end of the day the children were given their space hoppers and bibs as a memento of the day. They are very excited about bringing the Road to Rio App back to William Bellamy.

On the 6th November, 15 of our more able Year 6 mathematicians went to Fairlop Primary School with Miss Marshall and Mrs Willmore to challenge their mathematical knowledge and skills with Mr Numbervator, Mr Isaac Anoom.

Mr Numbervator is a qualified OFSTED commended experienced class teacher in the key stages 1, 2, 3, holds a 'Teacher of The Year Award', Primary Maths Advisor for Guernsey and is a Maths Consultant designing school development plans to improve school learning outcomes in maths. He writes and presents maths programmes on BBC 1 and Teachers TV.

Children and adults alike thoroughly enjoyed the tough challenges set and the ferocious pace of the workshop.

I didn't know that I knew so much - Joshua S-H

I wish we could do that again - Elizabeth

Our budding writers in Year 6.

On the 26th November, 14 of our more able Year 6 writers went to Parklands Junior School with Miss Marshall and Mrs Willmore to stretch the boundaries of their writing imaginations with Brian Moses, a well-known poet.  And what a day they had!!

I liked the way Brian used emotion when he was telling

I liked the way he boosted our confidence - Melinda

Our year 5&6 Girls' Football team were invited to be the mascots for the day at West Ham Ladies Football team. The girls arrived and got changed into their new football kits. They were provided with a free programme for the match. The team met the players and then walked onto the pitch with the west ham team. Out girls joined in with their respect handshake before the watch and then were invited over to the West Ham huddle ready for the team talk.

The girls then watched and supported West ham throughout the match, having fun while chanting. After the watch the girls went and had photos, They also managed to get quite a few signatures. The day ended with a ride home in the mini bus to return to school.

What a fantastic experience!

Look at our amazing pupils in the Yellow Advertiser this week!

World Book Day was celebrated across Barking and Dagenham last Thursday, with many schools encouraging children to dress up as their favourite book character.

At William Bellamy Primary School in Dagenham, children in the five reception classes were visited by staff from the Asda in Chadwell Heath, who read them stories.

Children dressed up in different costumes depending on their age group.

The staff also got in on the action and dressed up as superheroes.

“It gets the children to dress up as their favourite characters and they are read books by adults which encourages them to read more themselves,” he said. “We also give them all a free book and they are excited about reading it.”

Check out the fantastic afternoon pupils, family and friends spent together!

Year Three spent the day having a fantastic time becoming fashion designers! We had the opportunity to design, sketch and create our own urban t-shirt. The children thoroughly enjoyed using stencils and spray paints to create a piece of art. Check out some of our remarkable creations!

Year One Trip to a Sikh Temple

As part of our religious studies Year One had a fantastic time visiting the Gurdwara Karamsar Sikh Temple in Ilford. The children had a fun and informative time learning lots about the beliefs and customs of the religion. We are looking forward to our next visit to a place of worship.

This is what some of the children thought of our day …………………

''I thought the Sikh Temple was very fancy and our teacher was kind and helpful''.

''I enjoyed learning about the 5Ks. The best bit was listening to the beautiful lady talking''.

''I enjoyed looking at the beautiful things in the temple. My favourite part was sitting on the comfy floor''.

In our KS2 Nurture Group, SEB, our Creative Curriculum last term was all based around the Musical - Wicked!

Wicked allowed us to explore themes such as Friendship, Truth, how we define Good and Evil and the consequences of our actions...

On 4th December 2013 we were lucky enough to go and see "Wicked the Musical" at the Apollo Theatre, Victoria!

In December we were lucky enough to have Chaplins Theatre Group visit our school to perform  a pantomime for us - Goldilocks and the Three Bears!  We had a fantastic time watching and joining in!

Bird Talk is a birds eye view conservation service who visit schools to talk about and show pupils different types of birds of prey. Throughout this spring term they will be attending the school with birds such as the Lanner Falcon,Harris Hawk and a barn owl.The team explains the origin of each bird,the wingspan and weight.Thier habitat, camouflage, how they fly, hunt and what they prey on.

Young Voices is the largest organiser of school concerts in the world. On Thursday 30th January 2014 William Bellamy Primary School Chior of 47 pupils attended the Young Voices concert at the O2 Arena. Special guests included Stacey Soloman, Wayne Ellington an amazing gospel and powerful inspirational singer, Keith Semple from the states and Urban Spirits an exciting and vibrent dance company. There was 7,600 children who took part from schools all over London. The children all enjoyed themselves throughout the whole day. The atmosphere was fantastic at the O2 Arena.